Game of Ur - Sticks & Swords

Game on mobile and PC

An ancient game from the city of Ur

I’ve gravitated towards ancient strategy games since I was a kid, and in first grade I revived an ancient Egyptian game of checkers. But then I didn’t pay much attention to games except for biscuits. It wasn’t until last year that I discovered a video on the internet of an old professor explaining the rules of the world’s oldest surviving board game:

I was blown away by this game. I said to myself, I have to program this. I’m gonna have to touch that and make a physical copy of the board. 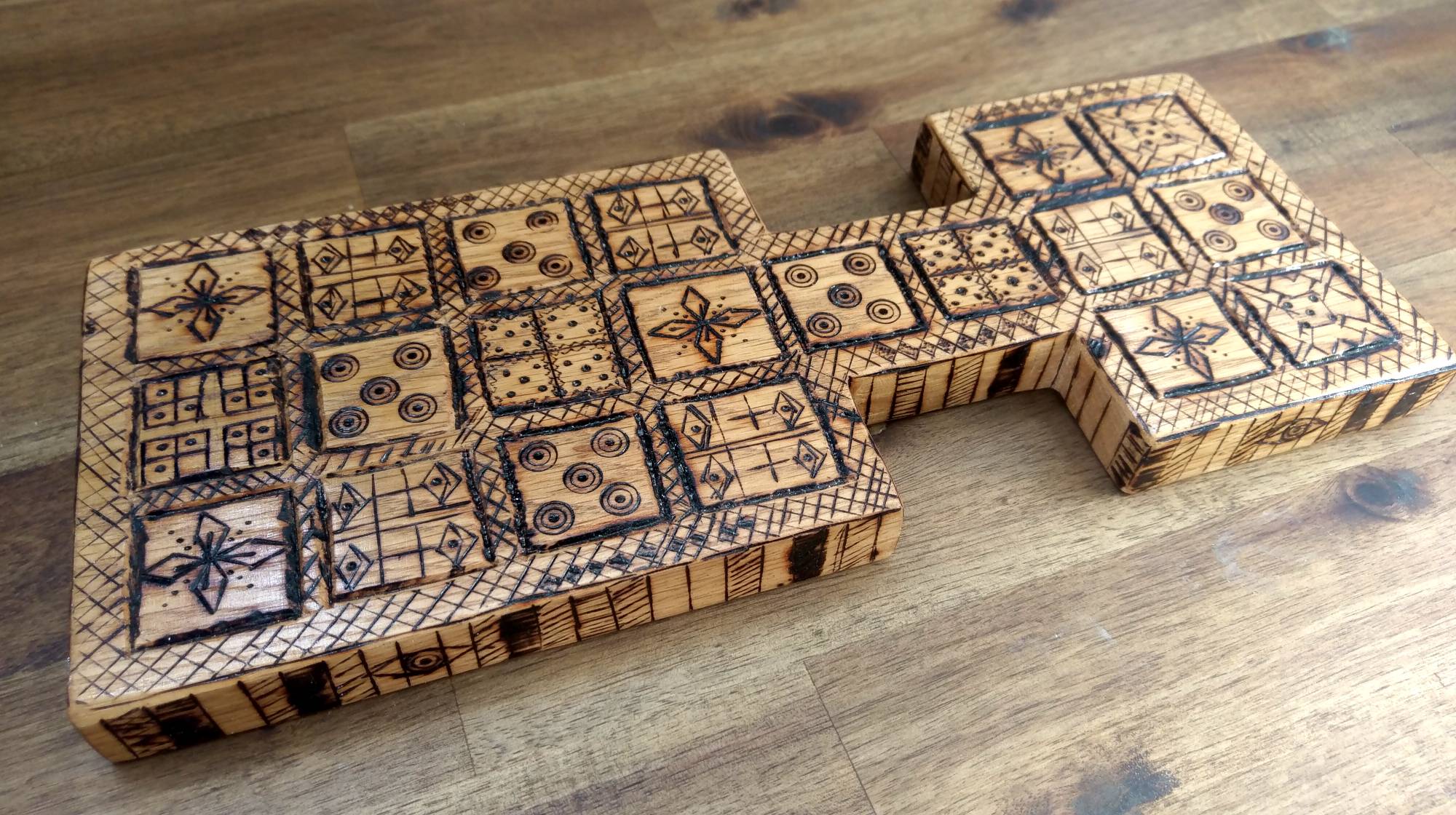 At first I was planning to make a copy of the ancient game as well, but while programming I thought of something to spice it up a bit. Bring the stones to life and make them into dolls. One part was to program the game and the other was to program an artificial opponent, I used Expectimax and the heuristics described in this document, the heuristics vary in different weights, I had those trained with genetic algorithms.

The game would have almost been left in oblivion, I was working on other projects and didn’t have time to finish it, even though it wasn’t too much to finish, only with the co-op crisis and not getting along with people did I suddenly have time to finish the game.

Video of the game.

The game is available completely free on google play:

and on the microsoft store :)

for more information you can check out the game’s website: martintesar.com/gameofur