A few words about me 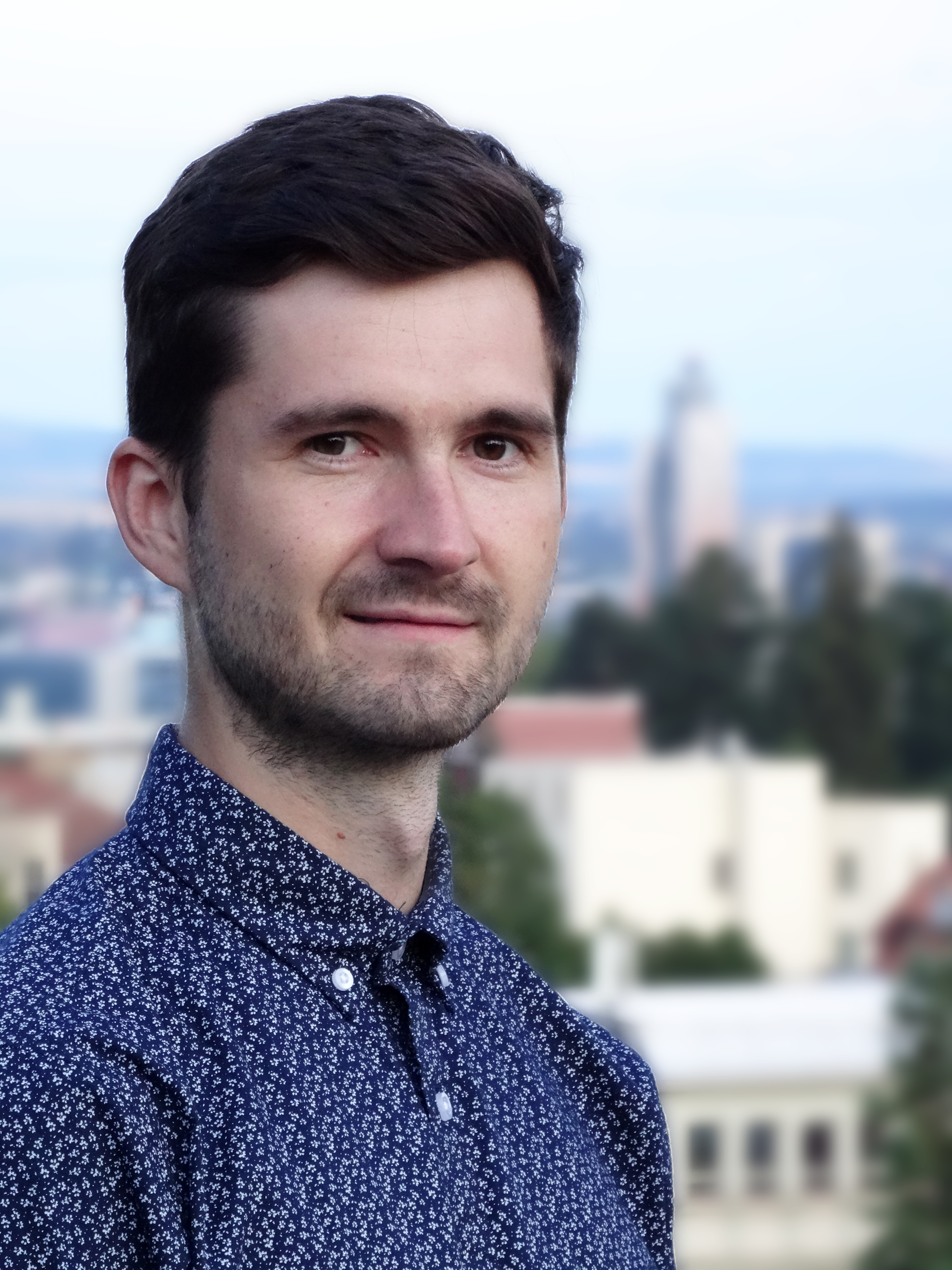 My road to technology

I’ve loved technical things since I was a kid. Who doesn’t love things like Lego. The year was 1996 when an Intel 80286 computer came into our household. I was learning the basics of programming with Robot Karl. And I was fiddling with an application that could render some parametric 3D objects (icosahedron and similar monstrosities). Then newer computers came along and I got into Pascal programming in high school. I also made it to the regional round, where I competed with the seniors. At that time, though, I was more interested in web technologies and my first dabblings in php and CSS. Then came studying at the Brno University of Technology, Faculty of Information Technology. It was a study full of practical projects from different corners of programming skills. For my bachelor’s thesis I created software for fractal generation. I was attracted to the world of mathematical functions that can form complex patterns by simple notation. I followed this up with a Master’s degree in Graphics and Multimedia. I learned how modern graphics cards work, how the algorithms used in 3D games work and accelerated various calculations. I played around with image processing algorithms. My master thesis was “Face detection in video on GPU”. I wanted to do something practical. After school I wanted to be close to graphics, so I joined a startup called Corinth, which was developing interactive 3D applications for high school learning. That was 2012. In 2016 I took a little break, working for the company was no longer fulfilling and I was tempted to be my own boss. So I set up a business, started working on my own projects and on projects for clients.